About the Book Buy BookTrailer 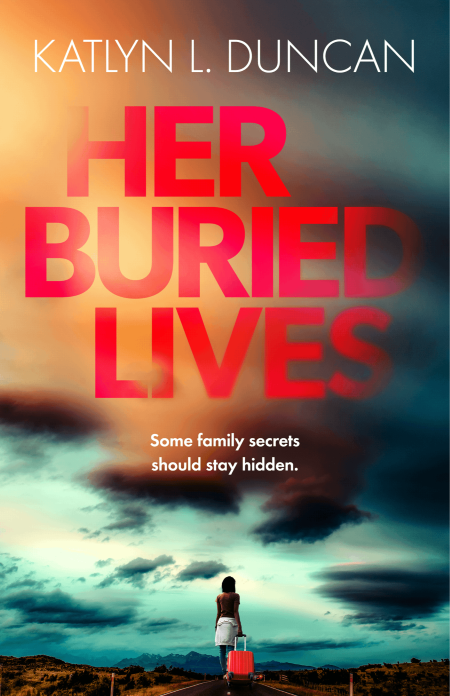 Can the sins of the past dictate your future?

For as long as she can remember, Jenny Miller has experienced intense intrusive visions. Plagued by graphic mental images of death and harm, Jenny is constantly on edge, always fighting to stay on this plane of reality. Until she gets one chance to learn if anyone else in her family suffered the same way.

When Jenny and her mother travel to a rural town to sell their legacy home, evidence of the past surrounds them and forces concealed secrets to the surface. But the more Jenny digs, the more she entrenches herself in a sordid past.

Soon after finding a hidden journal filled with disturbing messages, a local goes missing and the suspicions of the town’s sheriff turn toward Jenny and her mother. To prove their innocence, Jenny needs to come face to face with a killer who is more like her than she ever wanted.

With the clock ticking, can Jenny withstand her visions long enough to uncover the truth and save herself?

CONTENT GUIDANCE: This novel explores aspects of psychology and mental health and contains depictions of violence and pregnancy loss. Please read with care.

Our website uses cookies which may collect information about your visit to improve our website (anonymous analytics), to show you media (video and audio), targeted advertising, and social media feeds. Please see our Cookie Policy page for further details or agree by clicking the 'Accept' button.